A Story of Stuff project. See the video here (not below). 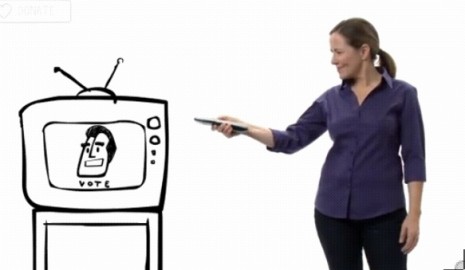 Internet Images with a message 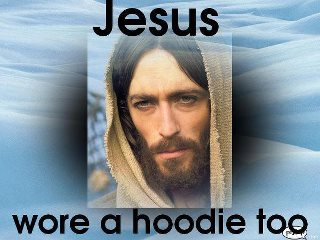 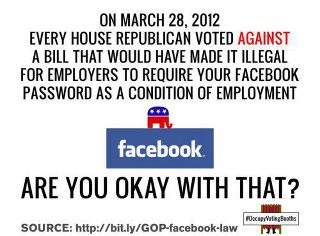 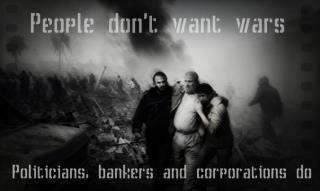 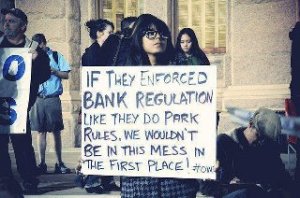 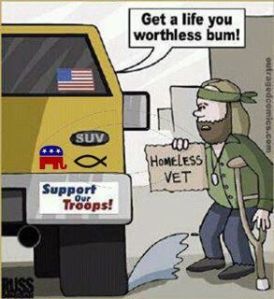 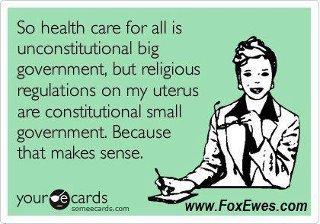 We understand how the criminal justice system works.

If you plead guilty and cooperate with investigators, you often get a reduced sentence. We can’t really fault that practice. It saves taxpayers’ money and makes it easier for authorities to put other criminals behind bars. And yet, in the case of former state House Speaker John Perzel, this practice just feels wrong.

Last week he was sentenced to 2½ to 5 years in prison for his role in the scheme to use tax dollars to help Republicans win election — using publicly funded technology and state employees. He has pleaded guilty to multiple counts of theft, conspiracy and conflict of interest.

And so it is off to jail for yet another high-ranking member of Pennsylvania’s corrupt Legislature.

He deserves the time in prison for making a mockery of the public trust he and other legislative “leaders” held in their greedy hands. In fact, he deserves more than a minimum of 2½ years. That’s on the low end of the sentences imposed on other elected officials snared in the investigations into legislative abuse of taxpayer resources to run election operations. … 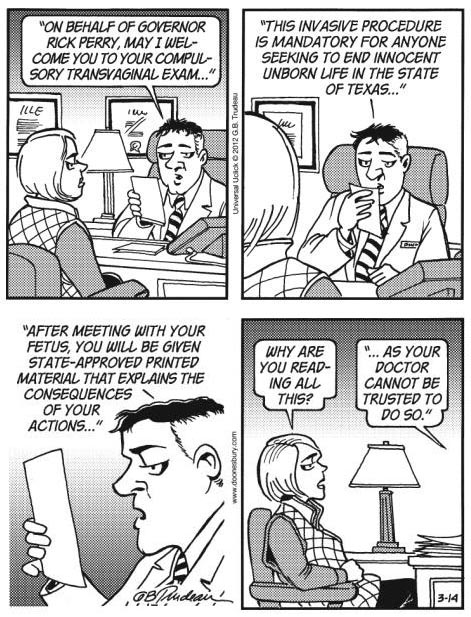